Our all-volunteer Board of Directors meets monthly to ensure the organization is operating smoothly. We are grateful for the expertise they share with Open Your Heart to the Hungry and Homeless! 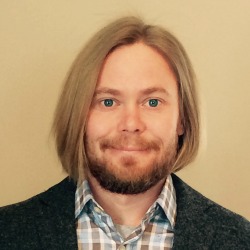 Derek joined the Open Your Heart to the Hungry and Homeless (OYH) Board of Directors in February of 2015 and enjoys working with an amazing organization that shares his vision for the community. He became familiar with OYH while working at Our Saviour’s Community Services, an organization that serves homeless adults in Hennepin County. Currently,  he is a Homeless Programs Coordinator at the Minnesota Department of Veterans Affairs.

Derek holds a BA from University Of North Dakota with concentrations in Political Science, Nonprofit Leadership and Philosophy, MA in Psychology and MA in Project Management. He brings a strong passion and a moral belief that communities must ensure everyone has fair access to housing and food.

Derek and his wife Lindsay live in Southwest Minneapolis. 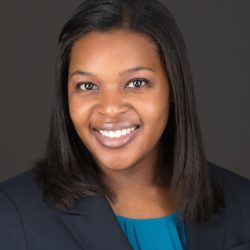 Sabrina recently joined the board of Open Your Heart to the Hungry and Homeless in December of 2018. Sabrina is committed to serving her community in a meaningful and tangible way and is excited to pursue that passion in partnership with OYH. Sabrina obtained her BA in Political Science from Seattle Pacific University and went on to earn her J.D. from William Mitchell College of Law in 2011. She currently works as an attorney at the Ramsey County Attorney’s Office. 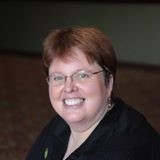 Amy Olson has worked at the University of Minnesota for almost 30 years and during that time she came to know Open Your Heart as a volunteer and some time paid staff member of the University’s Charitable Fund Drive. She served as a member of OYH’s Inaugural Board of Directors and has enthusiastically rejoined in an effort to address the issues of hunger and homelessness that continue to grow throughout Minnesota. She believes that these are basic needs of every human in our society and they must be met before we work toward achieving other goals. Amy holds a BA in Political Science from the University of Minnesota and after graduating she was recruited by the University where she has served as an administrator of programs, conferences and events. She is currently a Coordinator for Continuing Medical Education in the Department of Laboratory Medicine and Pathology in the U’s Medical School. Amy and her sister live in Roseville along with their two cats. 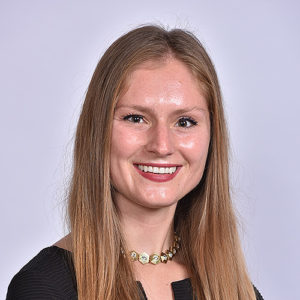 Grace is a financial analyst at 3M. She received her BS from the Kelley School of Business at Indiana University in 2015 majoring in Finance and International Business. Upon moving to Minneapolis she volunteered at Free Arts Minnesota for a few years before joining OYH’s board. When she isn’t busy with OYH, she enjoys traveling abroad, backpacking through National Parks, yoga, and visiting all the new restaurants within Minneapolis. 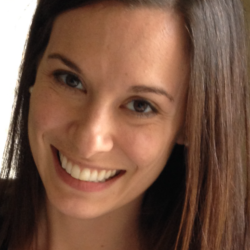 Angela is a Quality Improvement Specialist with Nexus Youth and Family Services. She spent four years working within Child Welfare in New York City before returning back to Minnesota.

Angela holds a Master of Public Policy in Nonprofit Leadership from the Humphrey Institute at the University of Minnesota as well as a BA from the University of St Thomas in Business Communication. She lives in South Minneapolis with her family.

Nancy Berg recently joined the board after she continued to witness the significant issues our community is facing with homelessness and food insecurity.  She is committed to helping make an impact as we continue to address these issues and provide for our neighbor’s basic needs. Nancy is also a board member at Leaders of Today & Tomorrow; and a partner liaison at Westminister where she supports local nonprofit organizations. Nancy’s career has been spent in Marketing leadership roles with specialization in Customer Loyalty.  She spent the past 12 years in beautiful St Petersburg, Florida before deciding to give up the sun and the sand to relocate back to Minnesota and be closer to family. She currently lives in downtown Minneapolis and works as a Marketing & Partnership/Sponsorship Consultant. 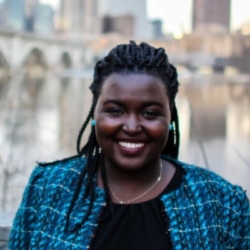 Jessica Bigirindavyi has been on the Board of Open Your Heart since 2016. She is a part of the FDO committee team which plans fun events with community partners. Jessica attended and graduated from St. Cloud State University. When she isn’t doing things with OYH, she enjoys traveling, being apart of young professional organizations, and attending events in the Twin Cities. 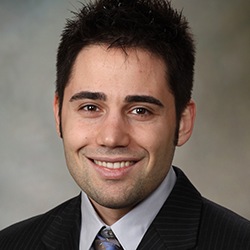 Eugene Bryskin is a real estate developer and a graduate from the University of Minnesota, Institute of Technology. With two undergraduate degrees in Math and Computer Science and ten years of experience, Eugene makes a great addition to the Open Your Heart to the Hungry and Homeless Board. Eugene was first introduced to Open Your Heart by fellow board member, Christopher Danos, at a fundraising event six years ago. Upon returning to the Midwest, Eugene decided to volunteer his time and skills to help individuals in need. 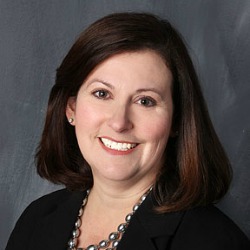 Susan joined the board in 2015 and is honored to be part of such a vibrant organization. She is a CPA, (inactive) with a degree from the University of Wisconsin-Eau Claire. Susan is currently volunteering with several organizations and is looking forward to utilizing her skills to aid those in need of food and shelter. She and her husband currently live in Plymouth, MN. 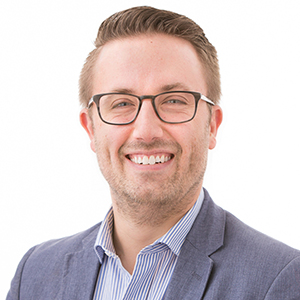 David joined the board of Open Your Heart to the Hungry and Homeless in 2019. He grew up in Atlanta, and after attending graduate school in Michigan, moved to Minneapolis in 2013. He currently works in the financial services industry, and lives in downtown Minneapolis with his two daughters. David loves the work of OYH and their attempt to provide access to food and shelter for the most needy in our communities. 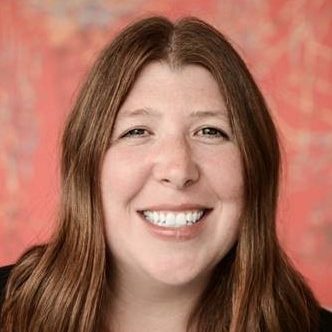 Deanna Ekholm joined the Board of Directors in January 2021 and is excited to serve as a Board Member to support the incredible mission of OYH.  With a background in Human Resources and Operations, she currently serves as the Chief HR and Diversity Officer for the American Academy of Neurology.  Deanna’s career has spanned both corporate and non-profit sectors and she has spent time volunteering with organizations that focus on hunger and homelessness.  Deanna holds a BA in Business Administration from Metropolitan State University and a MA in Human Development from St. Mary’s University.  She, her family and chocolate lab “Echo” live in Richfield, MN. 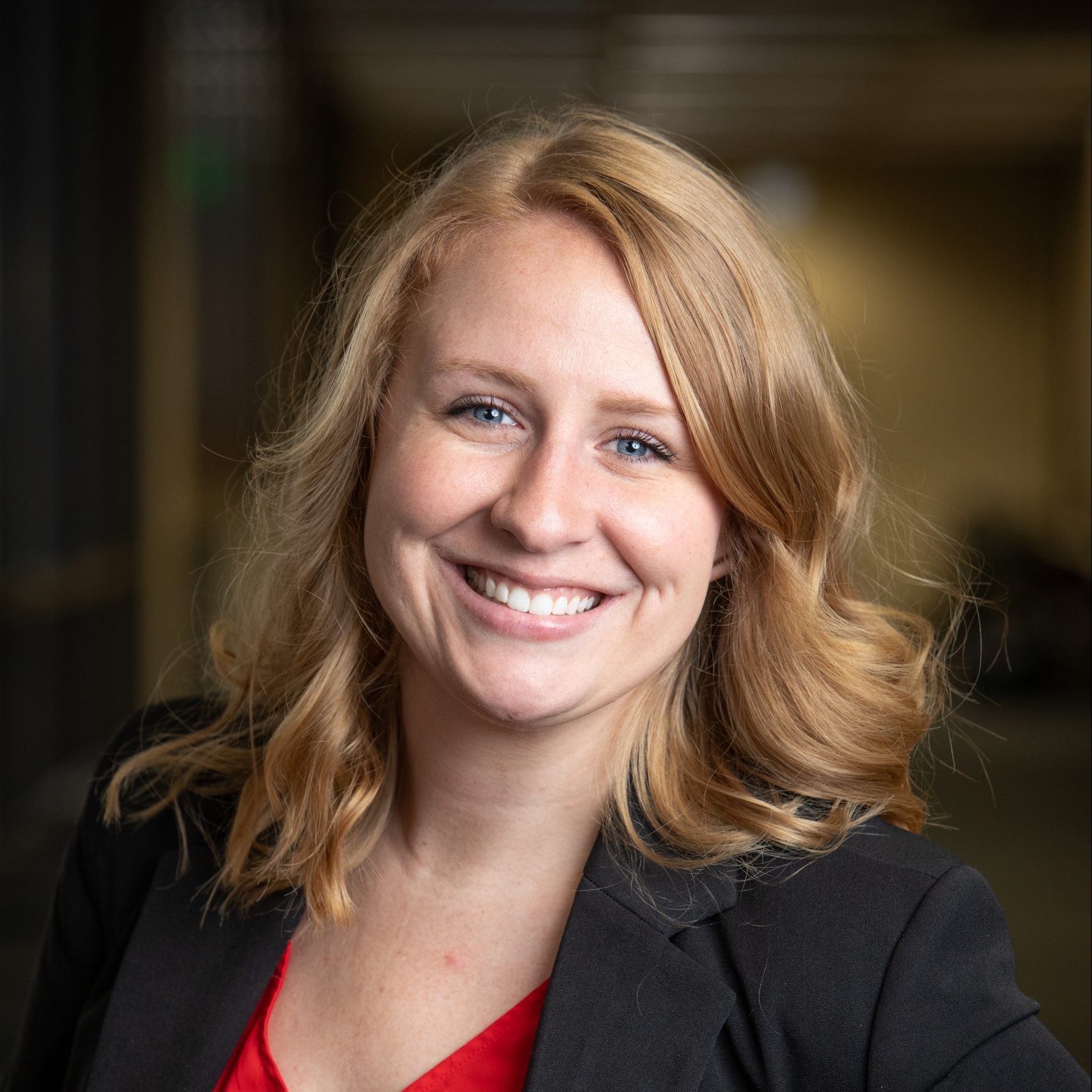 Abbie works within human resources for Hennepin County. She received her BS in Business Management from the University of Wisconsin – La Crosse in 2012. Since graduation she has worked in volunteer and donor management for a local nonprofit and now Hennepin County until transitioning to a human resources role in 2019. She has enjoyed being on two young professional boards for Big Brothers Big Sisters and Ronald McDonald House Charities and was excited for the opportunity to join the board for Open Your Heart. She enjoys traveling domestically and abroad, volunteering, playing with her dog Wally, and checking out new breweries and restaurants within Minneapolis. 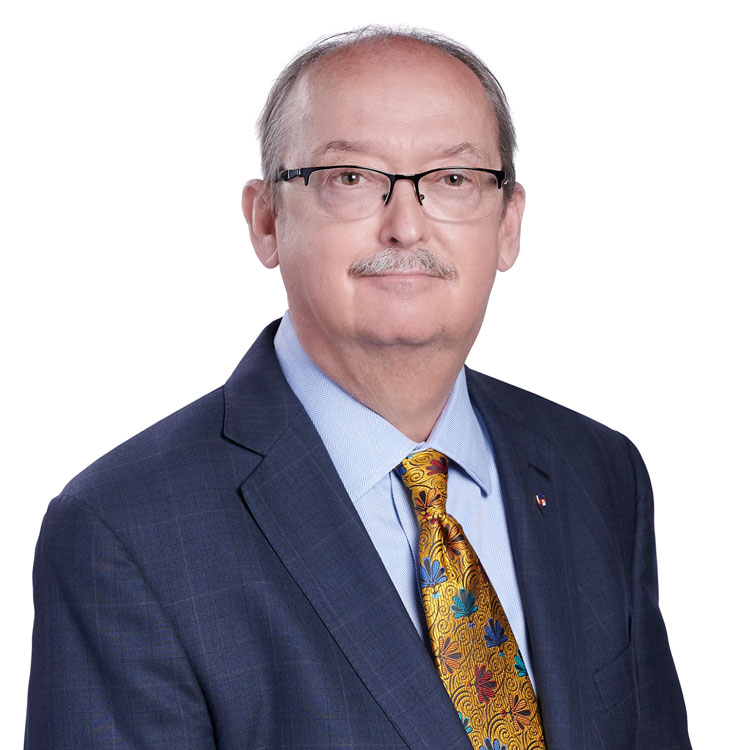 Christopher Pinkerton is the Chief Executive Officer of Sons of Norway, a fraternal benefit organization headquartered in Minneapolis, Minnesota. As CEO, Christopher leads a fraternal insurance organization with more than $365 million in assets that operates in 38 states. In the United States as well as lodges in Norway and Canada. His primary responsibilities include strategic management of the fraternal, charitable foundation, business and insurance operations of the organization, including sales and marketing, customer service and underwriting, finance, actuarial, human resources, administration .and information technology.

Before joining Sons of Norway, Christopher held executive positions with Nationwide Insurance, Allianz Life of North America, The Independent Order of Foresters and Savings Bank Life Insurance of Massachusetts. He also created and led an independent consulting firm specializing in market strategy and implementation programs for the life insurance industry.

Mr. Pinkerton earned a Bachelor’s degree in Business Administration from Franklin University in Columbus, Ohio and an MBA from Xavier University in Cincinnati, Ohio. He also holds the Chartered Life Underwriter (CLU), Chartered Financial Consultant (ChFC) designations and is a Fellow of the Life Management Institute (FLMI).

Christopher and his wife Angel have three children and reside in Mendota Heights, Minnesota.

Tammy is new to the board of OYH, joining in January 2021.  She has a variety of experiences ranging from teaching social studies to conference planning, and from recruiting volunteers to advocacy work. Currently, Tammy works in her “dream job” as the Youth Service Coordinator at Andover High School.  She has a BA in History and Secondary Education from Augsburg College and an MA in Education from Graceland University.  Tammy is excited to take her education and experiences, combine them with her passion for social justice, and help support the work of OHY.   She lives in Blaine with her husband and three children. 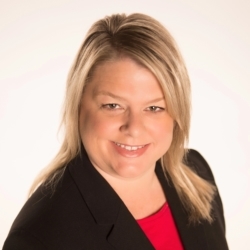 Jodi Schoh is the Controller for Culligan Soft Water Service Company in Minnetonka, MN. Jodi received her B. A. in Accounting and Finance from Winona State University and has a MBA from the University of Minnesota. After serving 10 years on the Board of Directors at OYH, Jodi is excited to return for her second board term to serve the mission that everyone is free from hunger and homelessness. 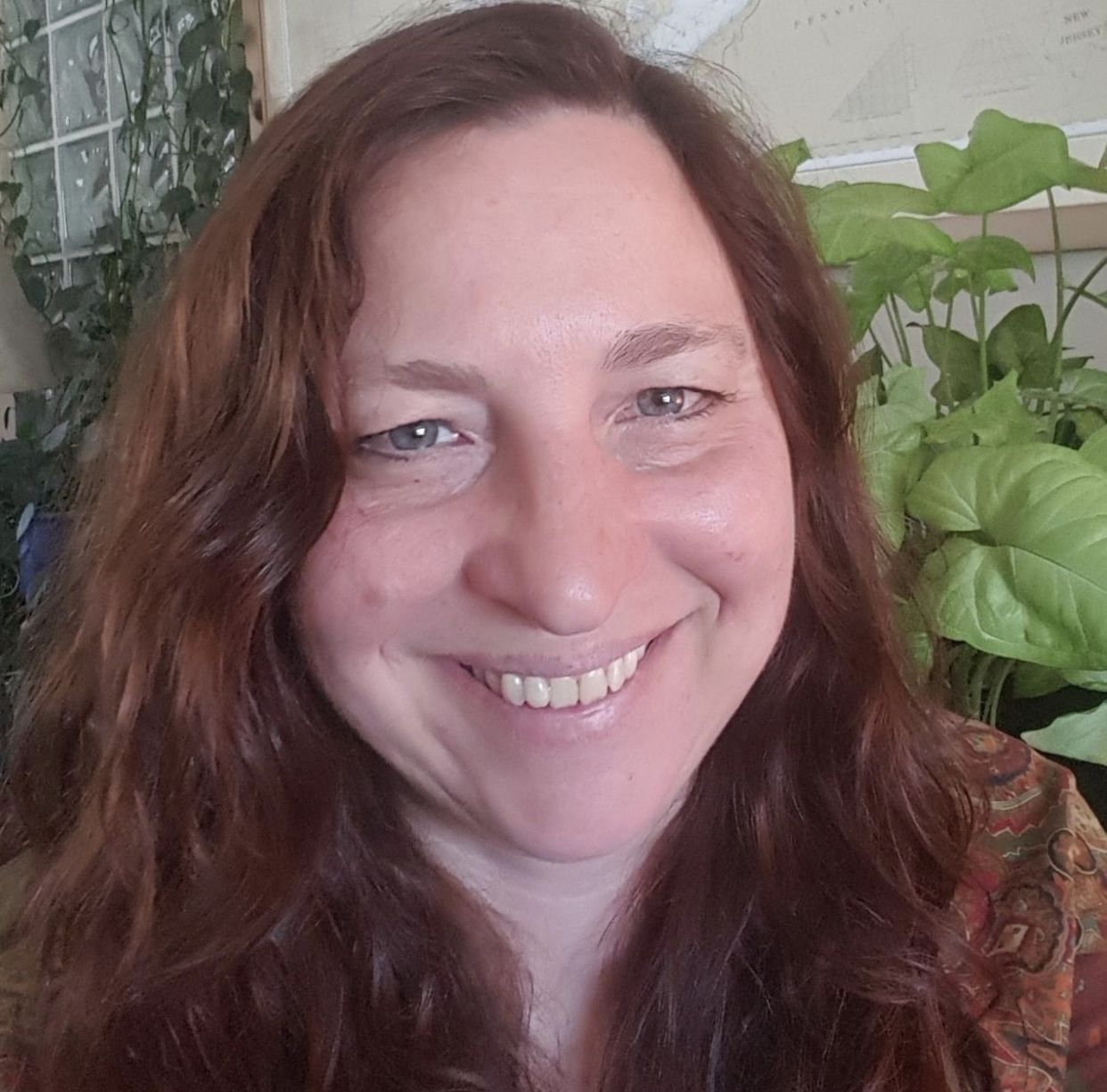 Join OYH’S Board of Directors

Open Your Heart has three staff and a board of 13-21 members. This is a working board, where all board members are engaged in the agency’s work in order to accomplish the mission. The board is not solely focused on agency governance. Board members attend bi-monthly board and committee meetings, dedicating at least 5 hours per month.

Give Where The Need is Greatest